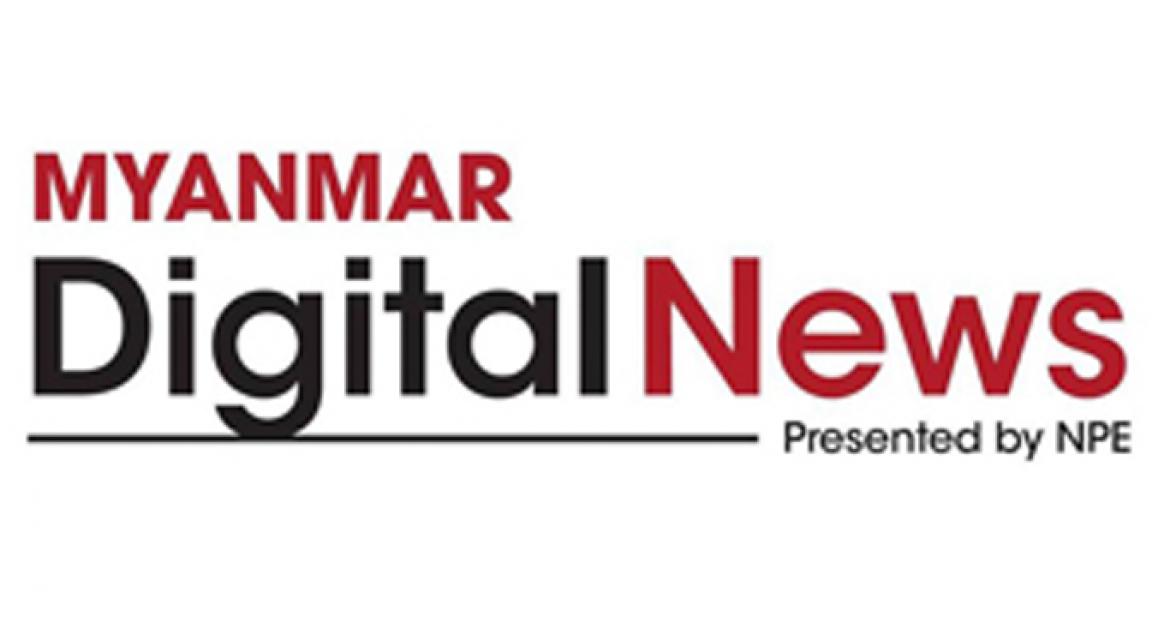 THE value of exports of manufactured goods in the last two months of the current fiscal year totalled US$1.45 billion on the back of rising exports from the private sector.

Between 1 October and 7 December, public sector exports of manufactured goods stood at $489.56 million, declining $115.8 million from the same period last year, according to data from the Commerce Ministry.

Private sector exports fetched $960.69 million compared with $523 million in the same period last year. Myanmar’s manufacturing sector is largely concentrated in garment and textiles on a cutmake-pack (CMP) basis, which contributes to the country’s GDP to a certain extent. CMP has emerged as a promising industry in the export sector.

Garment producers are eyeing Myanmar for investment because of its inexpensive labour, which has sometimes led to conflicts between factory owners and labourers, according to market observers.

There are currently more than 400 garment factories in Myanmar, employing over 300,000 workers.

The manufacturing sector is expected to retain its top position in attracting FDIs in the current FY. The majority of the country’s CMP products are exported to Japan, while some are shipped to Europe and South Korea.

At present, CMP garment enterprises have expressed their concern over EU’s possible withdrawal of GSP status to Myanmar as the move can hurt the industry.— Ko Htet (Translated by Ei Myat Mon)