At the meeting Pyidaungsu Hluttaw Speaker announced the Hluttaw putting on record the reorganizing of wards, village tracts and villages in Magway Region after the matter was submitted to the Hluttaw.

Next, Pyidaungsu Hluttaw Joint Bill Committee members U Thein Lwin and U Stephen read and submit the committee reports on 2017 Myanmar Gemstone Bill and Myanmar Mines Rule in which the two Hluttaws were in disagreement.

Pyidaungsu Hluttaw Speaker announced for Hluttaw representatives who want to discuss the bill and rule to register their names.

Euro 70 million AFD Loan recommended to be put on hold

Afterwards, Pyidaungsu Hluttaw Joint Public Accounts Committee Vice Chairman U Aung Min read the findings and comments report of the committee on Euro 70 million loan from French Development Agency (AFD or Agence Francaise de Developpement) to conduct project works in the Yangon Region. The committee recommended the matter to be put on hold as recommended by the Hluttaw.

Accession to Vienna Conventions on Road Traffic, Signs and Signals

Following this the Hluttaw was explained by Union Minister for Transport and Communications U Thant Sin Maung on accession to Vienna Convention on Road Traffic 1968 and Vienna Convention on Road Signs and Signals 1968. The Union Minister explained that accession to the conventions would results in mutual recognition, support and speeding up of vehicles from convention member countries crossing from one country to another, reduce road and traffic hazards and ease international travel of vehicles.

Pyidaungsu Hluttaw Speaker then announced for Hluttaw representatives who want to discuss the matter to enroll their names.

Later members of Union level organisations responded to the Joint Public Accounts Committee Report (11/2018) on the findings of Fiscal Year 2017-2018 second six month tax collection and the discussion by the Hluttaw representatives on the report.

Union Minister for Industry U Khin Maung Cho explained that the ministry is using modern methods to control tax evasion by liquor distilleries while instructions were issued to take action up to the level of closing down the distilleries if it is damaging the natural environment.

Deputy Minister for Home Affairs Maj-Gen Aung Thu explained that tax payers and the right of the public is protected and revenue for the government is collected through alcohol and tobacco taxes or sin taxes levied on goods deemed harmful to society and individuals. A Task Forces are set up at central, state/region, district and township levels to prevent unauthorized/unlicensed production, transports, trade and sale of tobacco/cigarette and alcohols said the Deputy Minister. The Deputy Minister also touched on the matters of collecting farm land tax and taxing of liquor distilleries.

After the explanations and discussions, Pyidaungsu Hluttaw Joint Public Accounts Committee member U Bo Gyi tabled a motion for the Hluttaw to agree and accept the Report 11/2018.

Pyidaungsu Hluttaw Speaker then announced the Hluttaw’s approval and putting on record the Report 11/2018 after the Hluttaw agreed to accept the report.

The ninth-day meeting of the tenth regular session of the Second Pyidaungsu Hluttaw is scheduled to be held on 13 December it is learnt.—Aung Ye Thwin (Translated by Zaw Min) 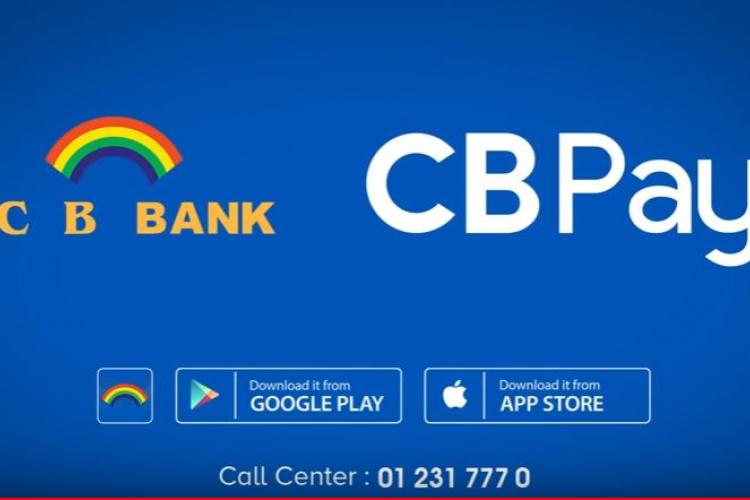